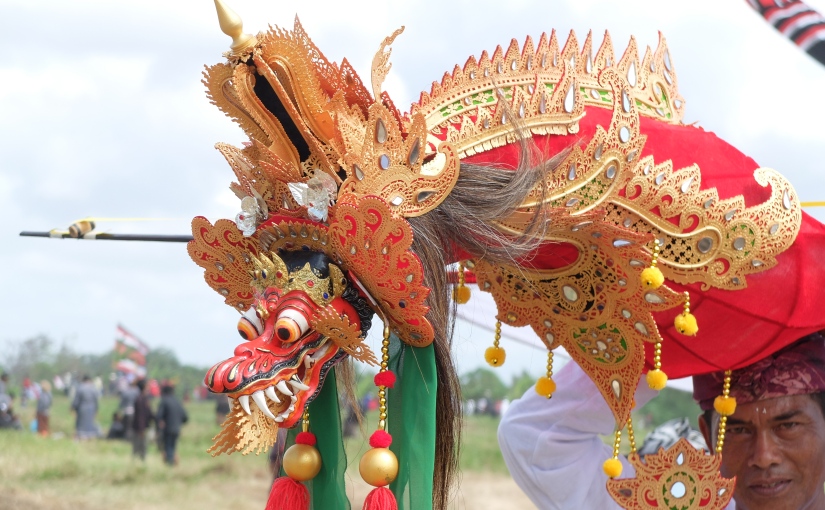 In 26-28 July 2013, there was this so called Bali 35th International Kite Festival being held along the eastern coast of Padang Galak, just a lil bit north of Sanur. There were hundreds of competitors from all over the island. Most of them fly their pride traditional kites, while the international teams fly their unique-shaped kites – although I didn’t see any international teams that day, but some locals got their uniquely shaped kites as well.

I was lucky enough to be able to stay in Bali when the festival is being held. It’s like… I’ve been waiting for a long time for such a festival.

As long as I know (from the festival committee’s speech), Bali’s traditional kite is divided into 3 category. The first one is Fish-Shaped (Bebean), and then Bird-Shaped (Janggan) and Leaf-Shaped (Pecukan). The kite is indeed huge! The biggest one is Fish-Shaped kite (Burden). It actually requires a team of ten or more adults and a big truck for delivering the kites to the festival arena. Leaf-Shaped kite (Pecukan) is the hardest one to fly and it needs more skill of the teams since it relatively unstable.

Anyway, the festival itself is intended to send a message to the gods of Balinese’s. They believe, by holding that festival, the gods will provide abundant amount of harvest.

The colors of the traditional kites are between red, white, or black.

Besides the traditional kites, there are also some teams which made up the modern kites. I only spotted 2 modern kites that day : frog kite and i-dont-know-what-kite kite.

Too bad I didn’t watch this 2 strangely shaped kite fly. Would be exciting!

Anyway, Padang Galak field itself (the location where the festival was held) is just right next to the beach. So, the wind is quite strong actually. And the view is indeed lovely. 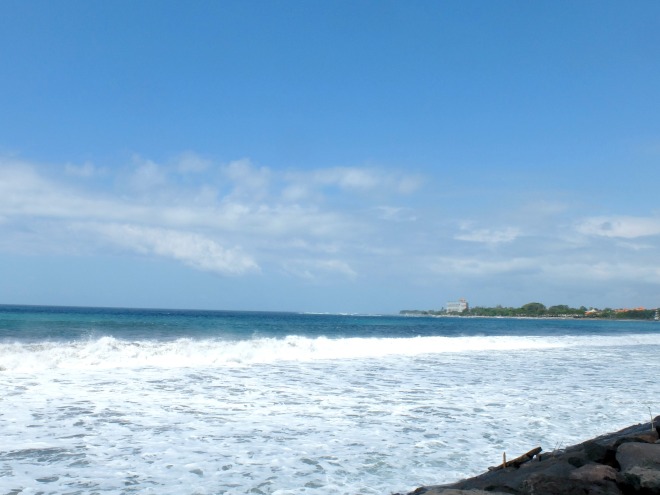 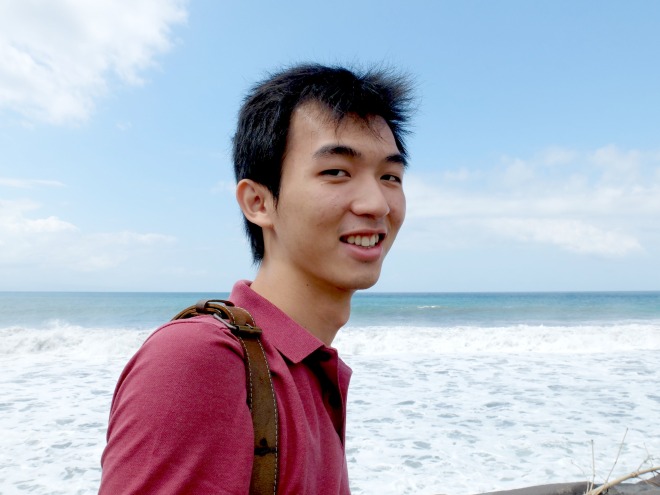 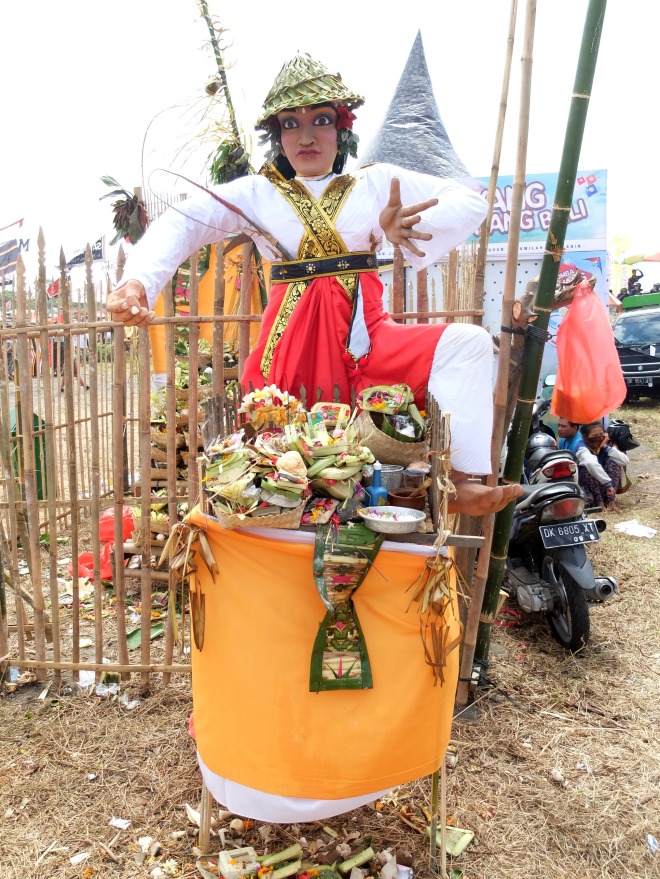 I had a lot of fun there! Even if the festival is not as merry and glorious as I expected. But it’s really nice to know how the famous Bali Kite Festival is going. Well, I also saw some foreigners having fun there. I’m pretty sure they feel the same way as I do. I really wish that Bali Kite Festival will get even better each year!

Some photos courtesy of Fredric, my beloved travelling partner